> Our selected seismic project references you can download here ... 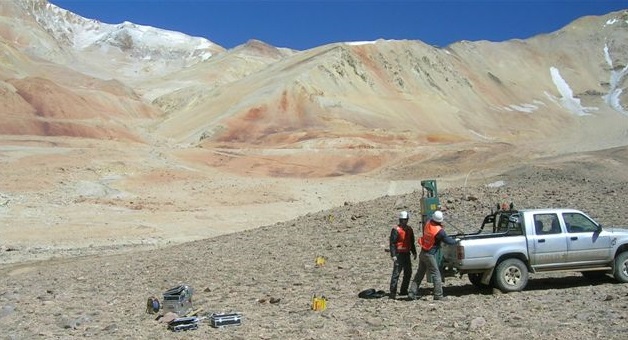 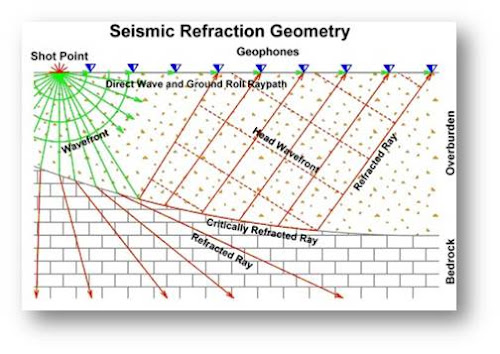