... More than 3.000 m of high resolution MASW surveys & more than 265 ReMi Soundings carried out and processed for engineering projects and geotechnical studies in South America between 2006 and 2016 ...

Our selected seismic project references you can download here ... 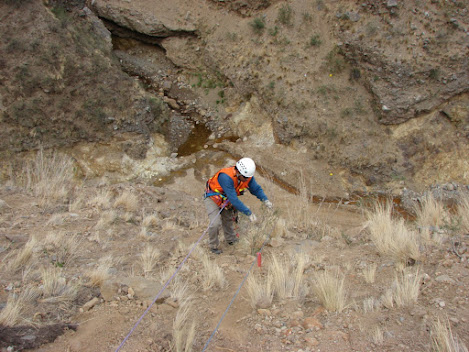